There are many stories about the Arabian or the White Oryx. People used to think that this majestic animal had magical abilities: The flesh was supposed to give extraordinary power and make it insensitive to thirst. It was also believed that the blood helped against snake bites. Therefore, people have hunted this antelope a lot. They are classified as vulnerable by the International Union for the Conservation of Nature (IUCN). 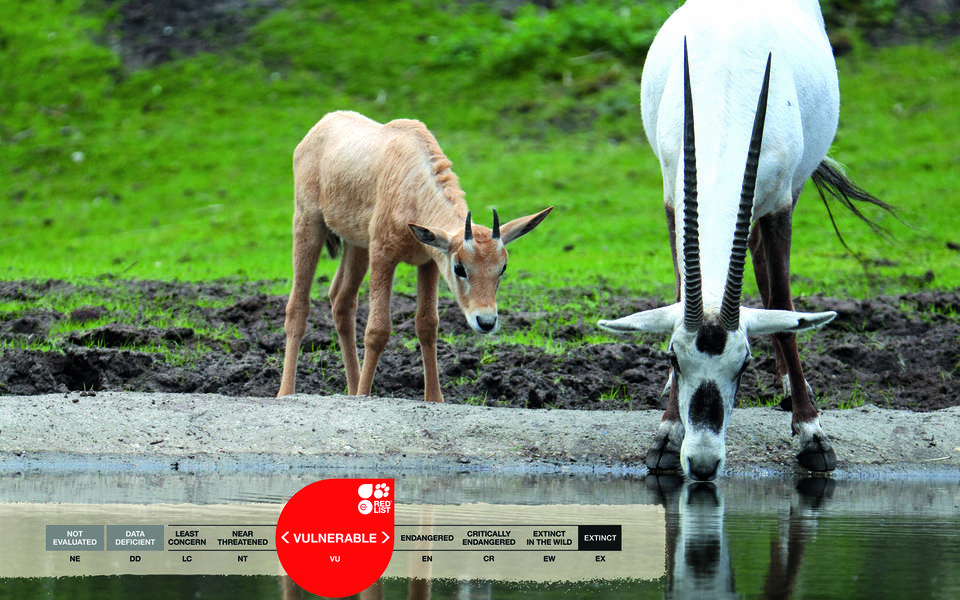 The Arabian Oryx used to be widespread, found throughout the Arabian and Sinai Peninsula, in Mesopotamia and in the deserts of Syria. For centuries, it was hunted only in the cold season, because the hunters’ mounts could then spend days without water. Later, they started chasing them by car and even chose planes and helicopters to find the animals in their hiding places. This eradicated the Arabian Oryx, except for small groups in the inhospitable Nafud Desert and the Rub ‘al Khali Desert. In 1962, the “Fauna Preservation Society” in London initiated “Operation Oryx” and imposed strict protective measures. Some animals were caught and brought to Phoenix (Arizona). There, the climate resembles that of their homeland. Animals have already settled on the Arabian Peninsula. 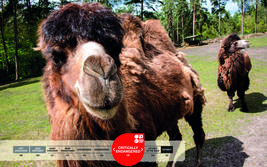 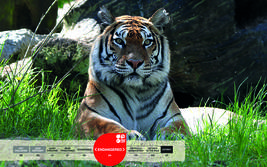 The King Tiger, also known as the Ben­gal tiger, is the most nume­rous tiger sub­s­pe­cies in Asia. This big cat ori­gi­nally came in nine sub­s­pe­cies.…