Camels
Item was added to cart
Wildlife in Serengeti-Park

Camels were widespread in desert areas of Central Asia, like Mongolia and Kazakhstan, as a domesticated livestock. They are now considered critically endangered! They belong to the suborder of the vicunas, guanacos, llamas, dromedaries and alpacas. Camels, which belong to the family of the Camelidae, have two humps; the dromedary, however, has only one hump. These humps, contrary to popular belief, are used to store fat, not water. These animals have callous pads on their soles. This allows them to move softly and silently. Camels are 2.30 meters tall and weigh up to 500 kilograms. After the giraffe and the hippo, they are the largest hoofed animals. 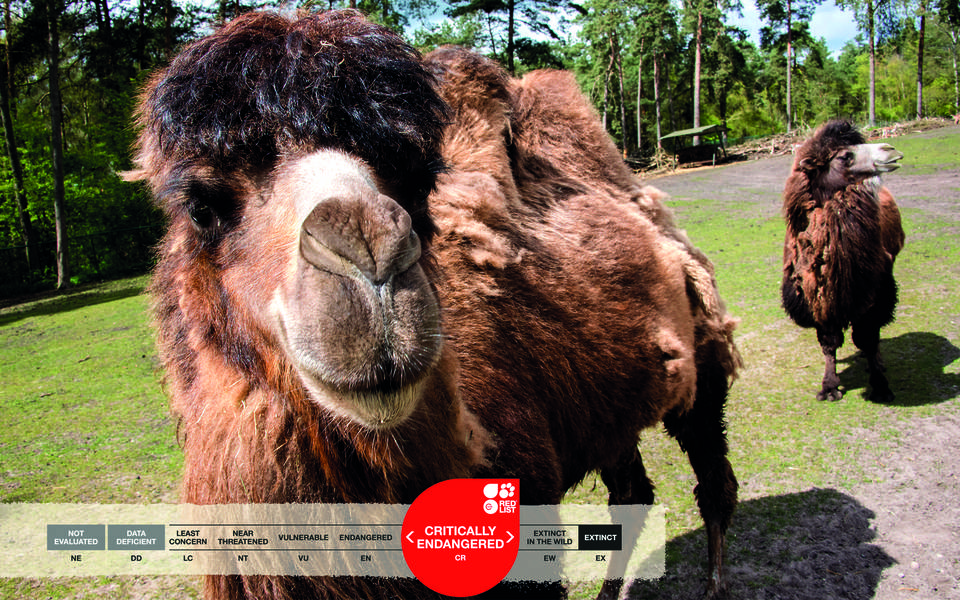 They can live up to 28 years old. A strong stallion leads the herd, guarding the mares and defending them against any rival during the rut. In these battles, all available weapons are used: The excited animals hardly eat anymore, have foam in front of their mouth, grit their teeth, gargle, growl and roar. The long teeth and the front hooves are also used against other males. Most months, camels look a bit dizzy. The coat change lasts several months a year. 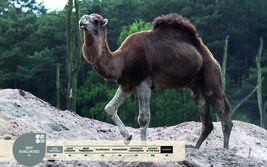 The dro­me­dary belongs to the camel family and is dis­tri­bu­ted throug­hout North Africa, the Horn of Africa and in Sou­thwest Asia as a pet. Even… 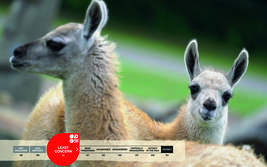 These wild little camels live at heights of up to 4000 meters and can handle heat and cold wea­ther equally well. The gua­naco ser­ved the… 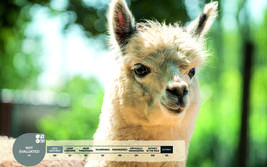