The King Tiger, also known as the Bengal tiger, is the most numerous tiger subspecies in Asia. This big cat originally came in nine subspecies. Some species are already extinct and all other tiger breeds are endangered. Fortunately, it has now been possible to build breeding groups of Bengal tigers and successfully multiply this magnificent big cat. Tigers are solitary, like all big cats except the lions and cheetahs, and only come together during the mating season. 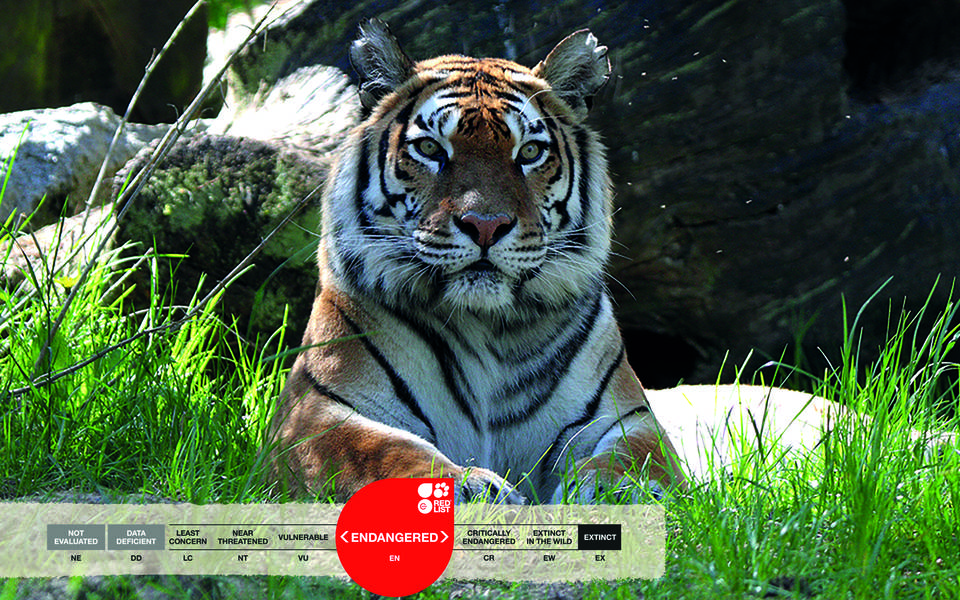 After a gestation period of 100 to 110 days, up to six young are born, weighing up to 1.5 kilograms. King tiger makes three demands on their environment: There must be enough big game, water and cover. Their typical habitat is therefore bamboo thickets, bush forests and forests with lots of undergrowth. Prey animals are predominantly deer, antelope, buffalo and wild boar. Tigers mark their hunting area by raising their tail and spraying a stream of urine behind them. In the process, a secretion is released, the scent of which is perceptible to us even after three months of little to no rainfall. The paw print of a tiger measures up to 17 inches long and six inches wide. 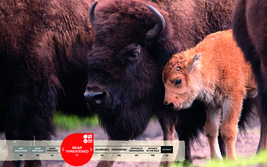 The bison is also known as the "Indian buf­falo". It is the only wild cattle and at the same time the most power­ful mam­mal of… 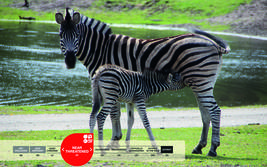 There are three types of zebras: Grevy's zebra, moun­tain zebra and plains zebra. Chap­man’s zebra is a sub­s­pe­cies of the plains zebra and are varia­bly… 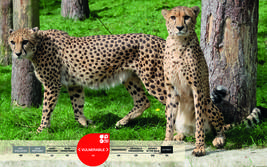 The fas­test land ani­mal! The chee­tah is famous for its enor­mous speed, which can be rea­ched wit­hin a few seconds: 90-110 km/h is an easy…