Monkeys
Item was added to cart
Wildlife in Serengeti-Park

Lion-tailed macaques, also known as Bearded monkeys, live in the rainforests of southwestern India and in groups of 10 to 20 animals in which a strict ranking is formed. They live territorially and defend their territory. Bearded monkeys are very skilled. They can even open the prickly fruits of the Cullenia exarillata tree. Even tool use, like insects fishing with a stick out of a hole, has already been observed. They are currently classified as endangered! 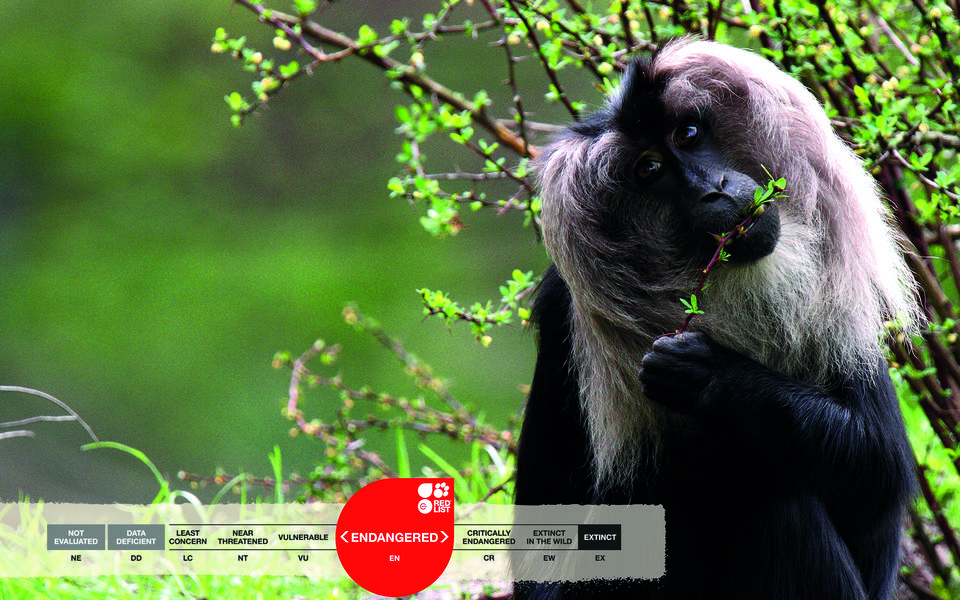 Their name is due to the long light hair that surrounds the face. Most of the time they stay high up in the trees of the rainforests of southwest India, but occasionally they are also found on the ground. In the wild, there are fewer than 4000 animals. In particular, the destruction of their habitat has led to a decline in the population, and the accompanying fragmentation of the habitat isolates individual populations, so that sometimes no genetic exchange between different groups can take place.