The Nyala belongs together with Sitatunga and Kudu to the antelope group of the “Forest bucks”. They like to live in the bushes and near water. Nyalas are common in the wild in Mozambique, Zimbabwe and northeastern South Africa. In addition, they were introduced to national parks in Botswana and South Africa, where they were originally not native. The Nyala was long considered one of the rarest antelope species, which remains to be further explored. Strict protective measures have helped to restore stocks. 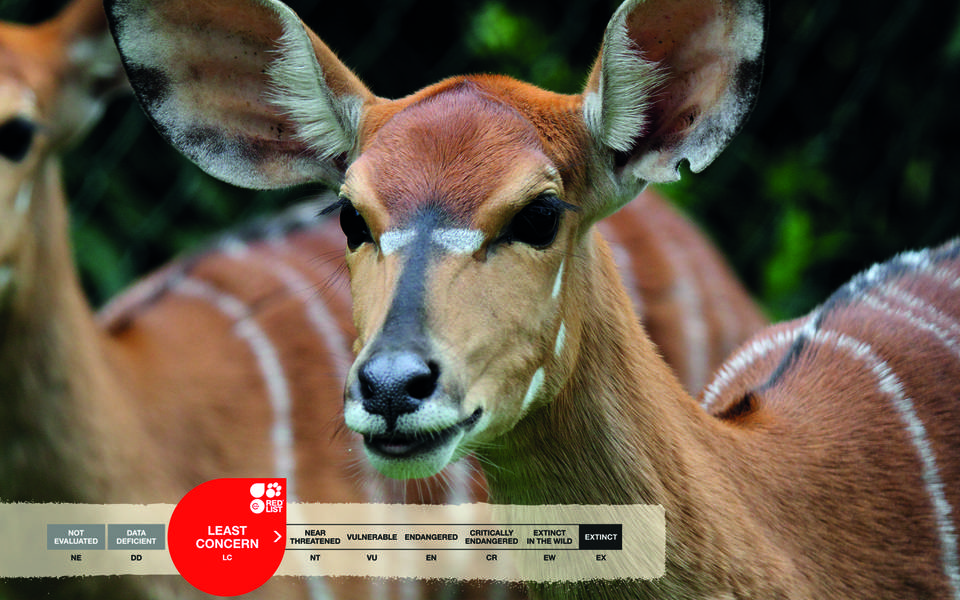 Females and males have a different coat color and can be distinguished so well from each other. The male animals are larger, dark brown colored and have turned horns with a white tip. In addition, they have a mane, which distinguishes them from most other antelope species. Only males have horns. The female animals are hornless and have a reddish brown coat. In the wild, Nyalas are extremely shy and careful animals. On the way to the waterhole, the pack always moves in single file. A certain female holds the top. The lead bull always follows last and drives the animals. Drinking is very fast and is always backed up by other animals. After drinking, the nyalas immediately retreat to safe cover. Our Nyalas in Serengeti Park are used to people and enjoy watching our visitors! Pick your favorite animal in the herd and count the white stripes! It can be up to 18 stripes! 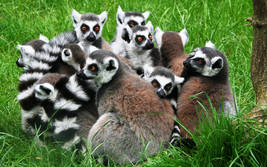 Have Seren­geti Park adven­tu­res along with your school class, col­lea­gues or club. Go on your expe­di­tion as a group and bene­fit from our various group… 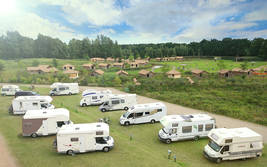 On safari with a caravan – pitches in the midst of the Masai Mara! 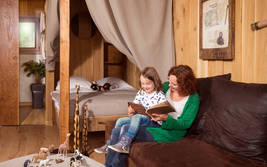