The Patas monkey, or Hussar monkey, is widespread in Africa. You can find it in the Sahel zone from Senegal to Ethiopia. These animals have a special coat drawing that give them their name: their fur is red at the top of the head, white below with dark arms and legs, reminiscent of the jacket of the former bodyguards. Patas monkeys live in large groups and are usually led by a female animal and a male animal. 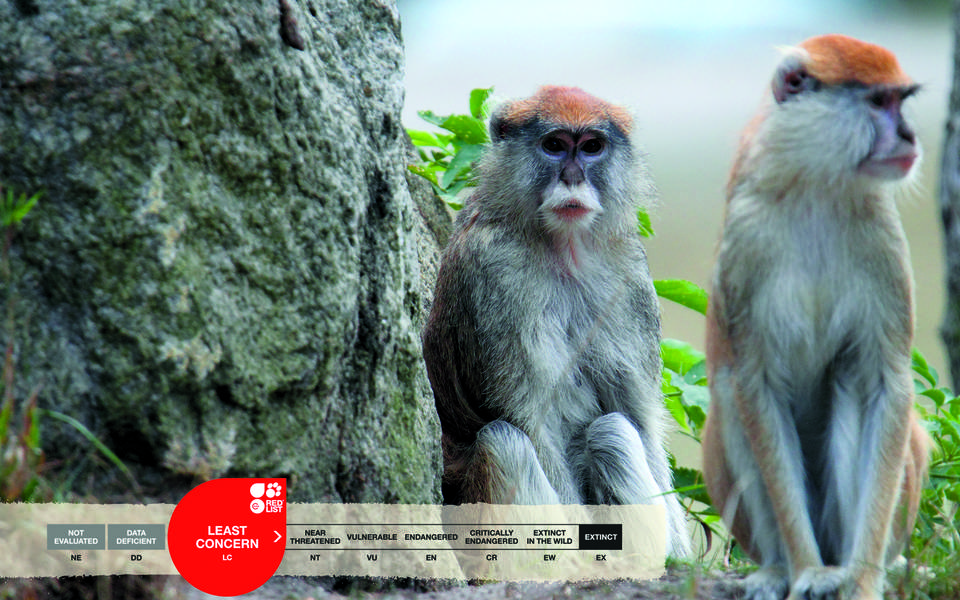 There is a clear hierarchical ranking. During the mating season, some males join the group or are only on the edge of the group and warn them at the slightest risk by shouting. When they roam the open savannah, these animals are noticeably quiet. If they are attacked, they do not fight back, but prefer to flee. They could easily climb trees, but rather flee quickly and perseveringly on the ground. They can reach 50km / h. They are considered the fastest primates! Hussar monkeys roam a lot, they can cover 15 kilometers a day. Their grazing areas cover fifty square kilometers – more than any other primate of their height. At night, they sleep on widely distributed trees. Beds have already been measured with a spread of 25 hectares. 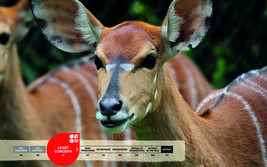 The Nyala belongs toge­ther with Sita­tunga and Kudu to the ante­lope group of the "Forest bucks". They like to live in the bus­hes and near… 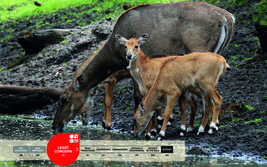 Surely you are won­de­ring where this ante­lope got its name from? The name "Nil­gai" is com­po­sed of an Indian and an Eng­lish word: "nil" means…