The Middle East and Sri Lanka are the home of the Spotted deer, also known as the Chital. It inhabits plains and flat hills with trees and bushes. Their enemies are the tiger, leopard and Asian wild dog. Males and females live in herds all year round. They grow and shed antlers on their own schedule. There is no specific season for this occurrence, as with all tropical deer. 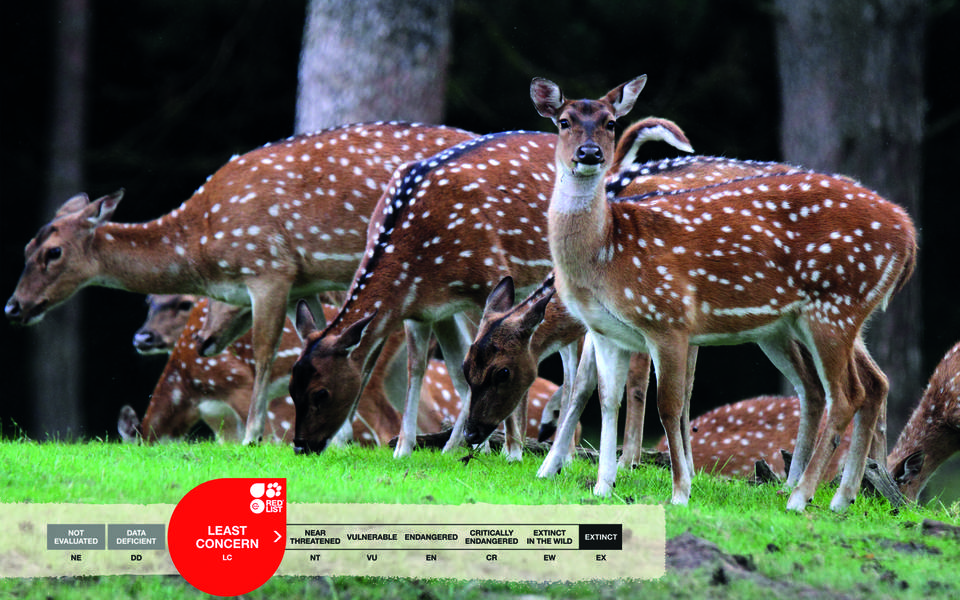 The rutting times are irregular and distributed throughout the year. Spotted deer are very fertile; six months after giving birth, the female can become pregnant again. In contrast to most other deer, Spotted deer are predominantly diurnal. Their food is very versatile, consisting of grass, leaves and buds.

If one day in our park is not enough for you and you always wan­ted to take a peek behind the sce­nes, the Seren­geti adven­ture… 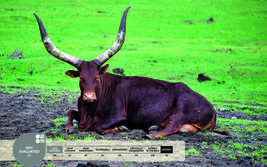 The Watussi cattle, or Ox, with its beau­ti­ful strong horns is named after a noma­dic group in Burundi and Rwanda. The Tutsi con­s­i­der these cattle…