Watch how majestic a Western red deer is! Anyone who sees a red deer, also known as Wapiti, admires its great antlers. The stag impresses the females of his herd. Have you ever heard a rutting cry from a red deer? This is a high, shrill sound that can be heard from afar. 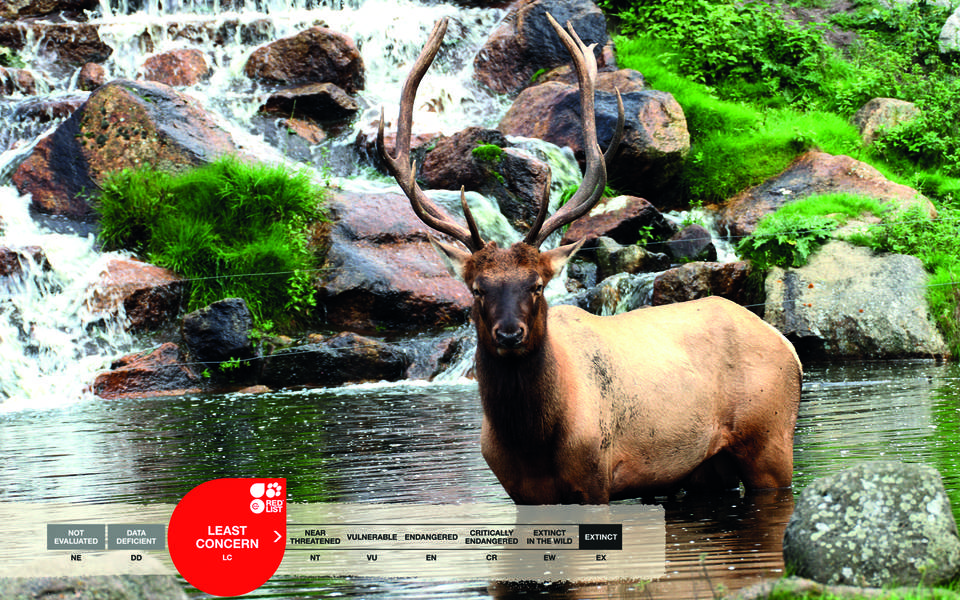 This species has a shoulder height of up to 1.65 meters. The American name is “Elk”, which is not to be equated with the German word “Elch” meaning “moose”. Red deer like half-open forests. In the warm season, they move into the mountains. When it gets cold, they return to the valleys because there is less snow and they can find their food easier. Originally, red deer were widespread: You could find them from northern Canada to southern Mexico and also on the Atlantic coast to California. Today, their stock is secured only in the major North American national parks.

White lions first came to pub­lic atten­tion in the 1970s. These royal ani­mals are not albi­nos. Their white color is cau­sed by a reces­sive gene.… 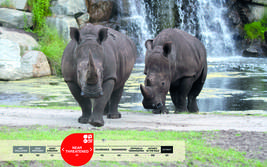 The Seren­geti-Park is very proud of its large group of Sou­thern white rhi­nos and their off­spring! Since the ope­ning of the park in 1974, more…